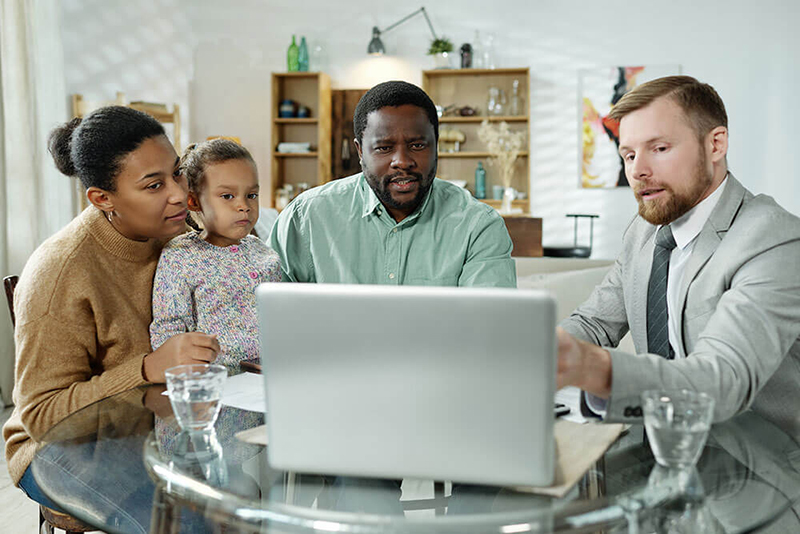 It makes good financial sense to consider accessing a moratorium on your loan payments if you are facing economic hardship due to the COVID-19 pandemic, says Howard Lawrence, head of credit administration at JN Bank.

However, if you can continue to make your usual monthly payments do so, instead of applying for a deferral, he cautions.

“There is no decided advantage in anyone deferring their payments, if they have the cash to make the payments,” Mr Lawrence advised.

He was speaking during a recent interview, on the JN Circle Catch Up, online series, organised by The Jamaica National Group. The series is part of JN’s efforts to assist Jamaicans to cope during and post the COVID-19 crisis.

A moratorium is essentially a deferral, or a temporary pause on payment, which is intended to alleviate temporary financial hardship, or provide time to resolve related issues.

“Therefore, this is where someone would come to us; and ask for a break on their mortgage, auto loan or personal loan,” Mr Lawrence explained.

He noted that this could be for a full or partial deferral; and stated that, the JN Bank was offering its members up to 12 months moratorium.

“For a partial payment, a member would say, ‘I have a reduction in my income; and I can continue to pay a portion. Or ‘I can probably pay down my interest, but I won’t be able to pay down the principal portion of my loan’,” he explained.

Mr Lawrence stated that under those circumstances, the person would be offered a reduced payment option for a limited period; such as, three, six or nine months.

“And, if the individual was laid off, and is completely without an income, then he or she would be offered a complete break on their loan payments, for a specific period,” he informed.

Mr Lawrence also noted that it was important for persons to understand the effect of a moratorium.

“You could have a moratorium; and at the end of it, we capitalise the interest, which is to add it back to the loan amount. Then we would allow the member to make their original payment, which was agreed on at the beginning of the loan contract. However, for that to happen, we would need to extend the loan tenure,” he explained.

“The other option is, to keep the loan tenure the same as what was originally agreed on; however, the member needs to appreciate that, this would mean that the monthly payments would increase,” he added.

Mr Lawrence also noted that many persons have opted for a blended option, in which they accept a short extension on their payments; therefore, the monthly sum may increase slightly, but not significantly.